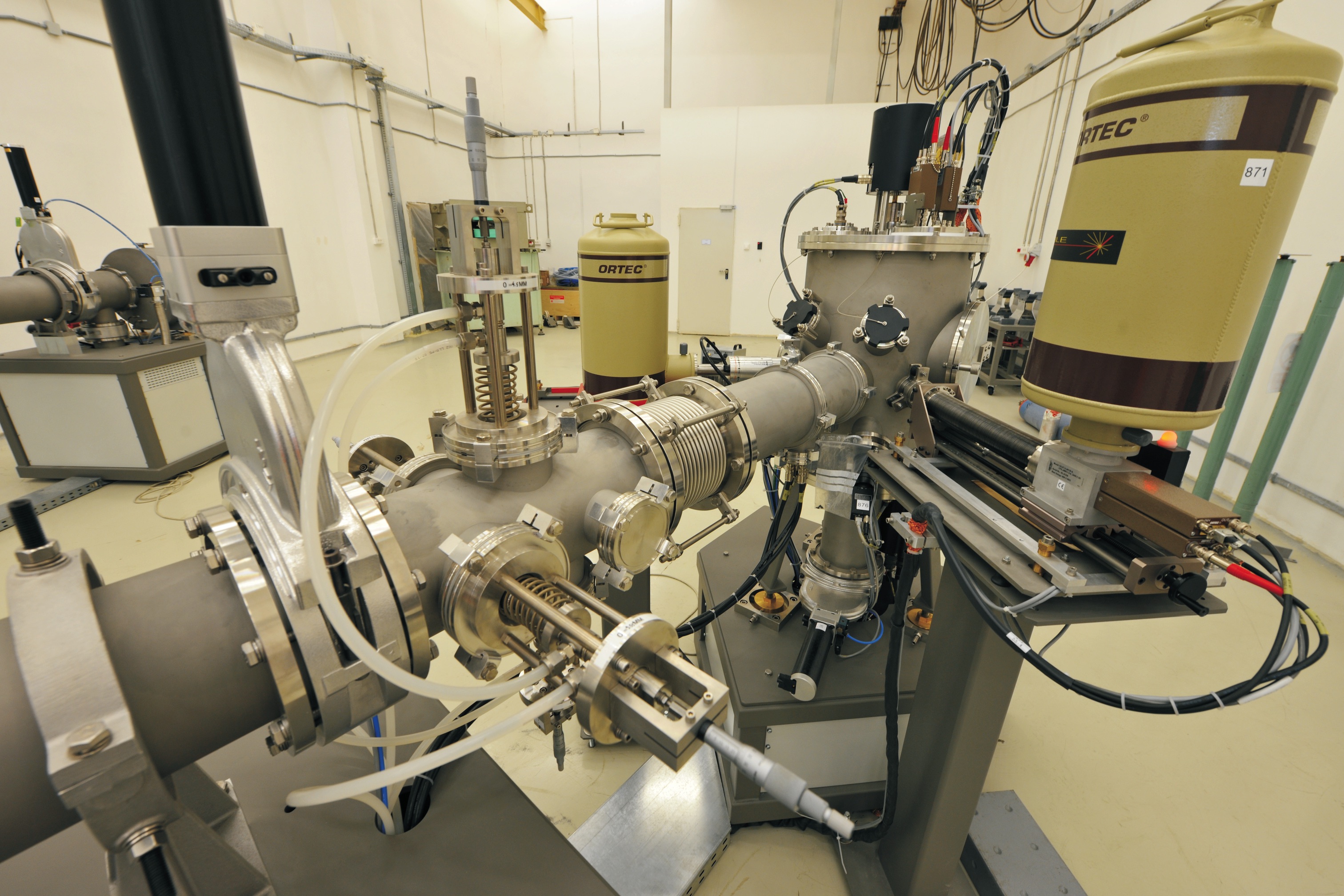 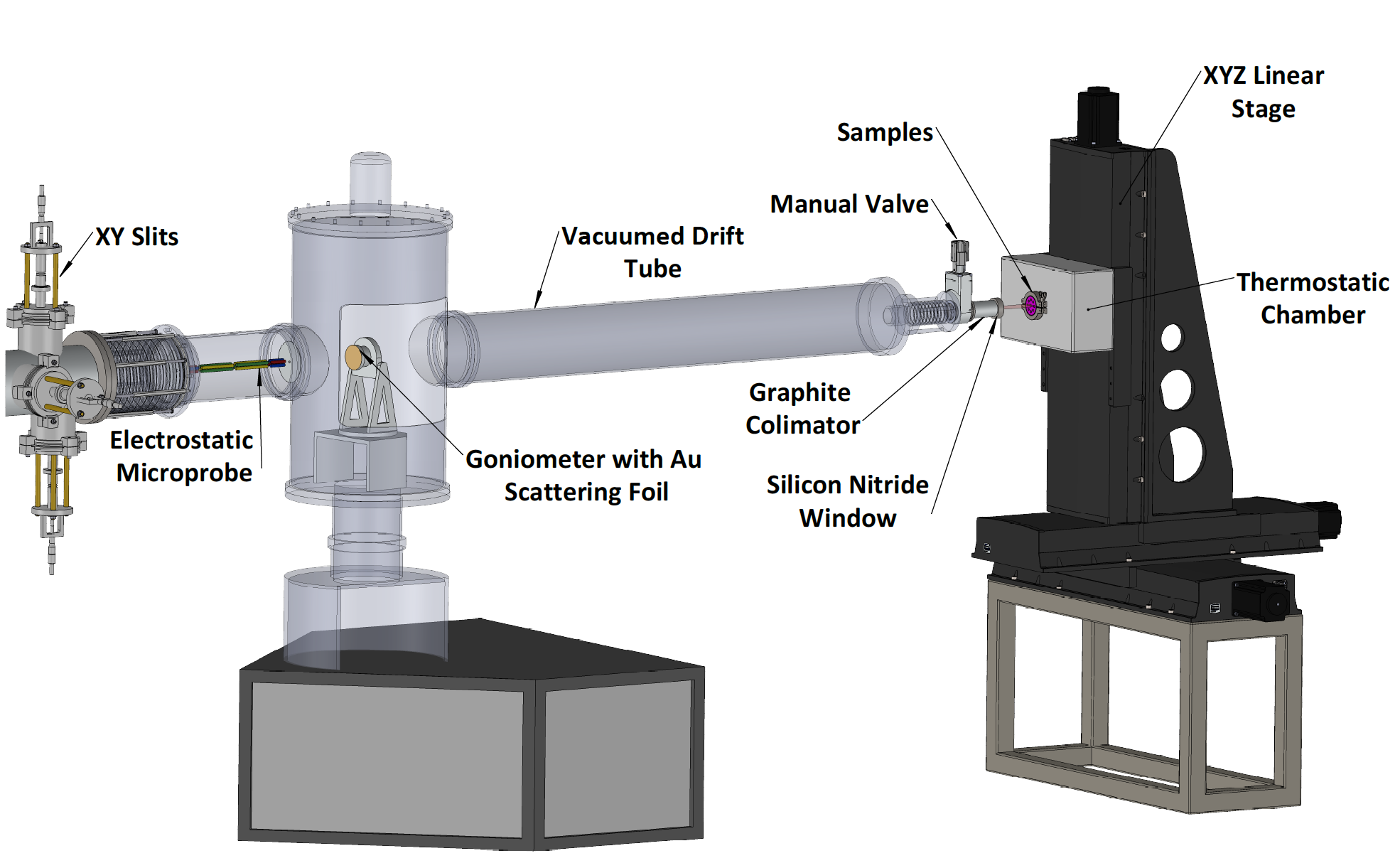 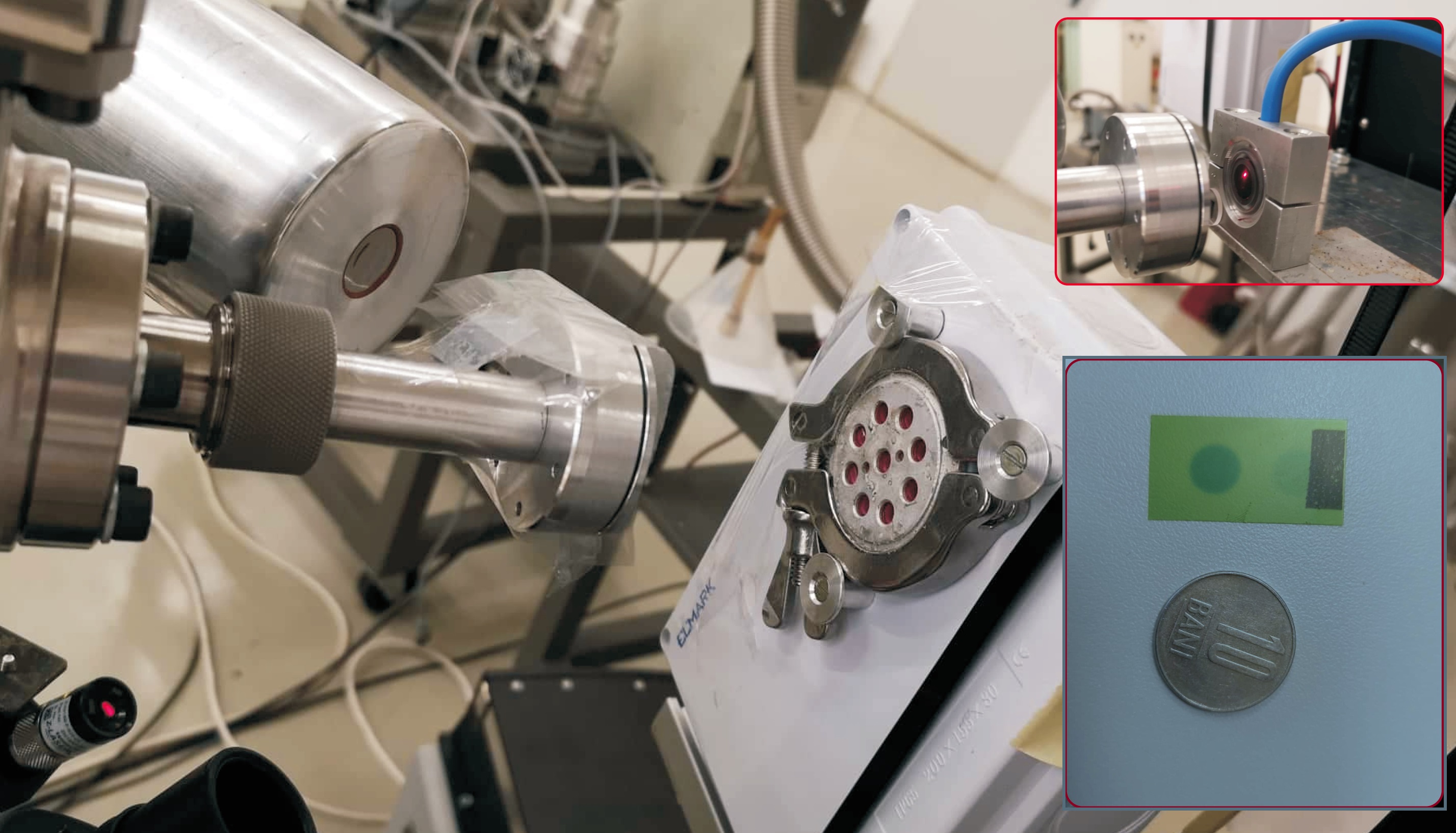 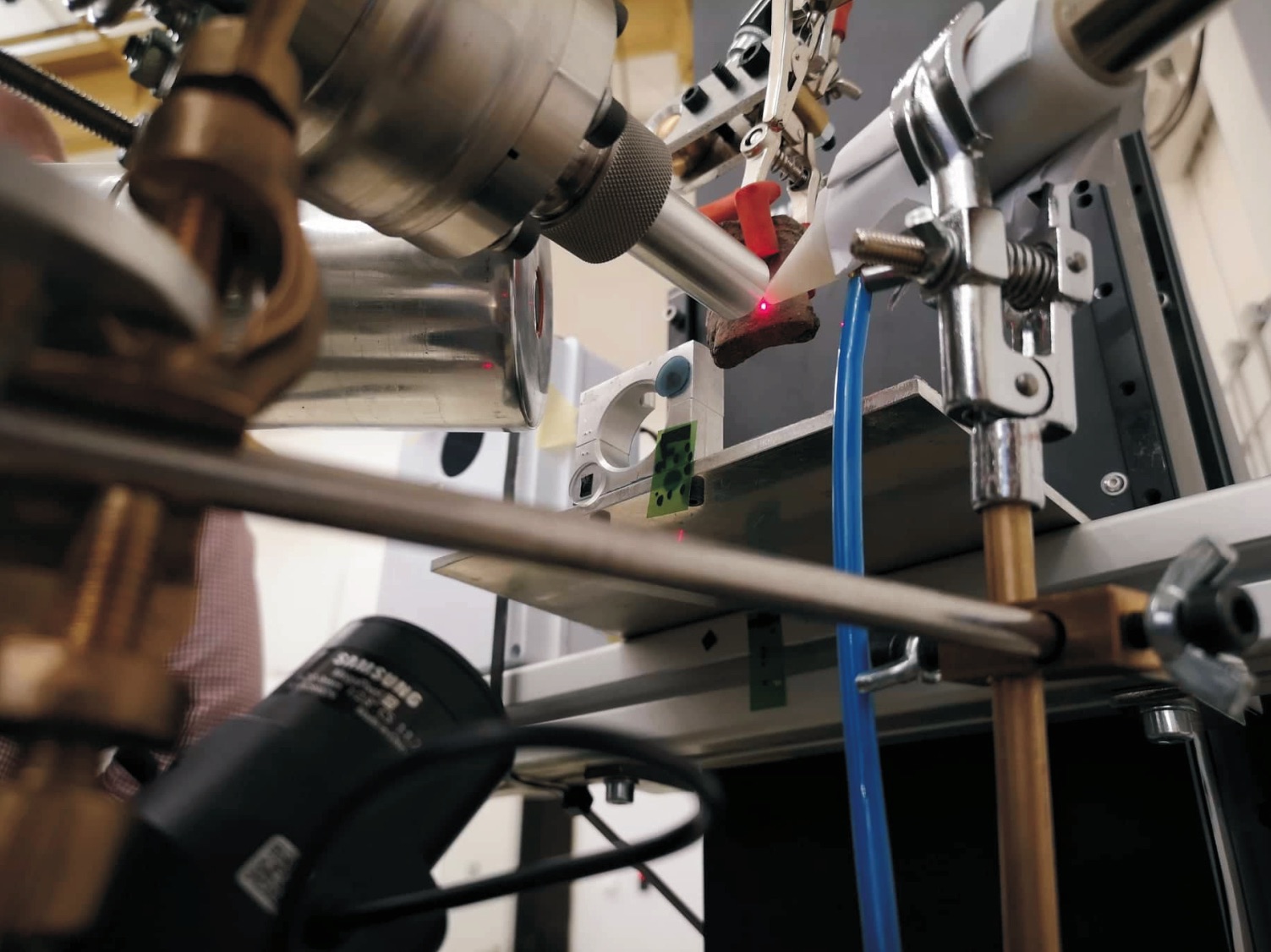 Multidisciplinary Applications at the 3 MV Tandetron

➢ Extending the capabilities of the 3 MV Tandetron, by designing, developing and implementing a micro-ion beam installation, which will be used for scientific studies in a broad range of scientific fields, such as: archaeometry, single-ion implantation or radiobiology. Accelerated ion beams are nondestructive tools for determining the elemental composition of various samples, from environmental samples and cultural heritage artefacts to monoatomic cutting-edge materials, meteorites and pharmaceutical products.

➢ Modification and characterization of new nanocomposite materials followed by ion implantation of H, He, O, Cu, Nb, Ag and Au. For example due to ion implantation electrical properties of polymeric structures will dramatically change, converting the initial structures into electric conductors. The implantation of H and He ions is often used to obtain microchannels with different shapes and diameters, while heavy ions (Nb, Ag, Au) bombardment will improve the mechanical properties. Possible applications of these new materials include X-ray shielding and micropatterning.

➢ Ion beams delivered by small electrostatic accelerators are valuable tools for improving the physico-chemical properties of materials. A pressing issue in materials physics is represented bz the synthesis of nano-channels ("ion tracks") in perovskite-type oxides (ABO3) using accelerated ion beams, because these nano-channels that occur as a result of the synergy effect between pre-existing defects and energetic beams, they can be used to construct optical waveguides or nano-devices in ABO3. For the synthesis of nano-channels with controlled structure and size, it is imperative to understand the interaction processes that take place between pre-existing defects in the material (created by heavy ion irradiation) and high energy ion beams (MeV range), which they lose energy through inelastic collisions (excitations, ionizations) with the target atoms. These processes can induce defect annihilation or the creation of nano-channels. Thus, the general objective of this research direction is the study of the influence of ion beam irradiation with MeV energies on the pre-existing defects in KTaO3, created as a result of heavy ion irradiation.


More: I Burducea et al., Nuclear Instruments and Methods in Physics Research B, 2015 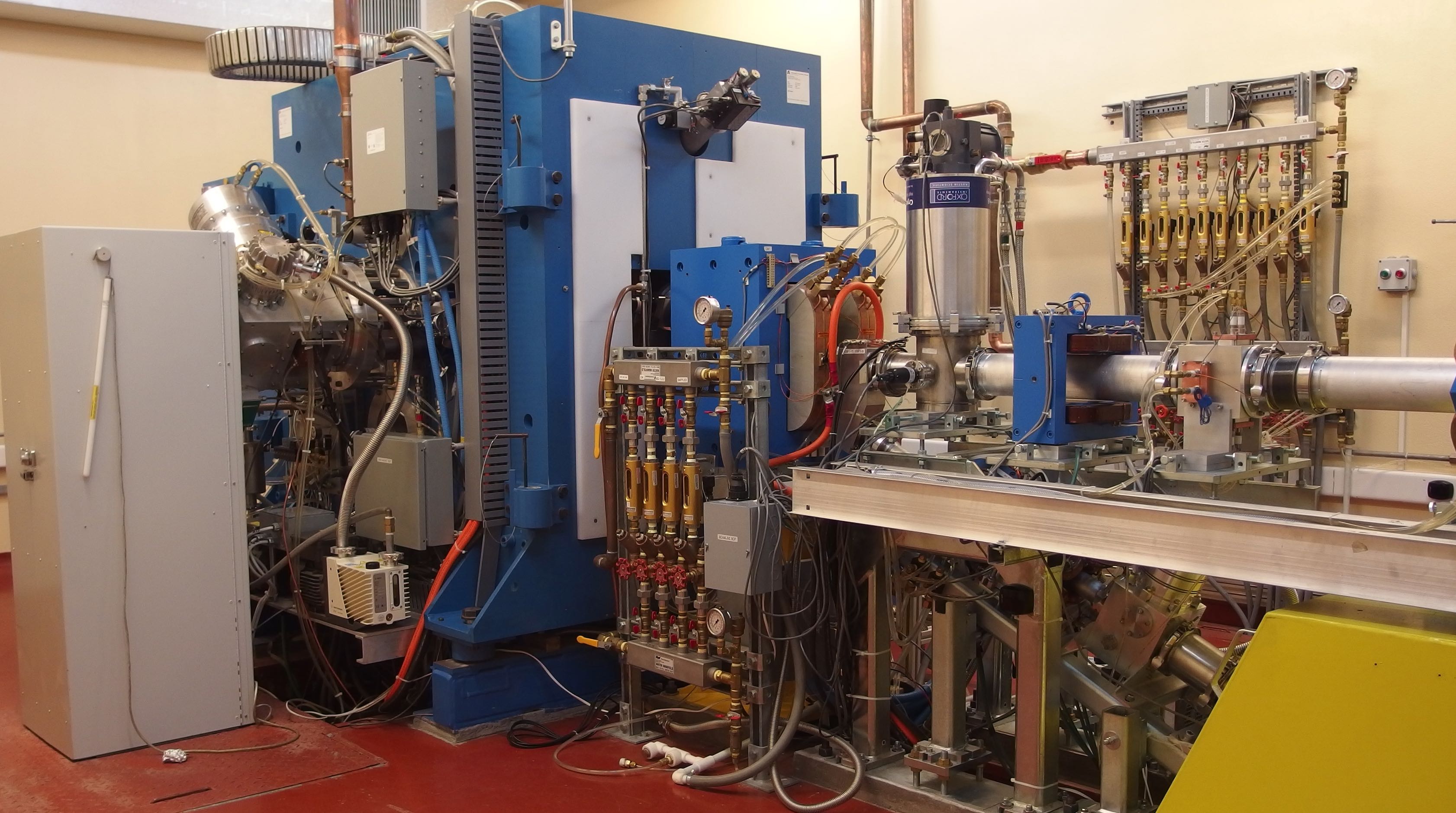 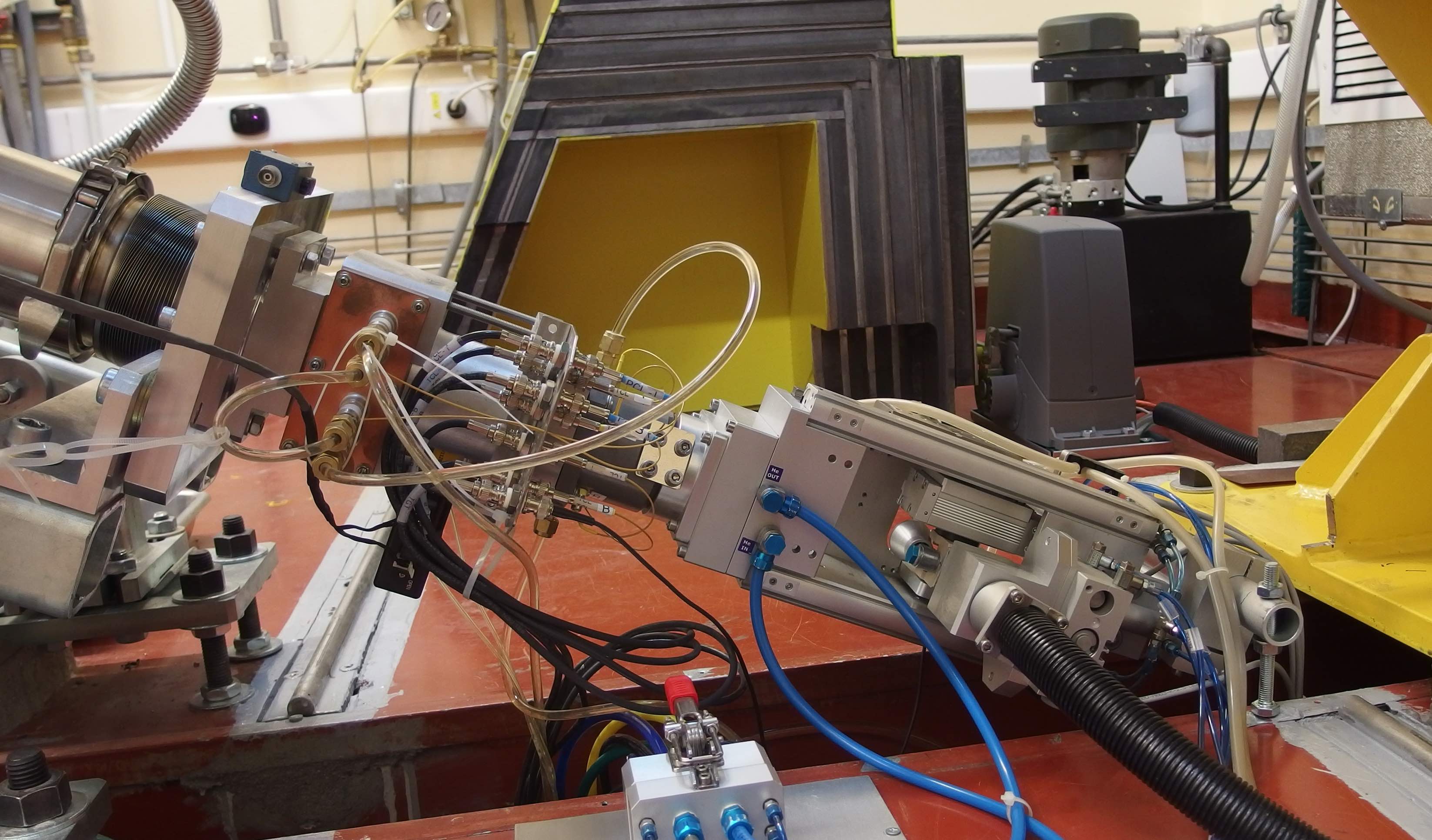 The TR19 cyclotron is a machine designed to efficiently produce radioisotopes for medical imaging and is mainly optimized for the production of positron emitting radioisotopes required for PET-CT technique. Main research objectives are:

➢ Continue to modernize the auxiliary equipment/installations of the accelerator for with the main aim of a safe operation for users and operators. Cyclotron automation control software improvement under the Factory Talk development license (Rocwell Automation).

➢ Improve the irradiation capability of cyclotron by generating a neutron beam that will be available for irradiation and/or activation studies.

➢ Radiation hardness tests of materials with applications in the nuclear and aerospace field performed in accordance with the research directions promoted within the future ELI-NP platform (TDR - Materials in extreme environment for energy, accelerators and space applications)

➢ Development of a neutron activator piloted by cyclotron for the production of radiopharmaceuticals. 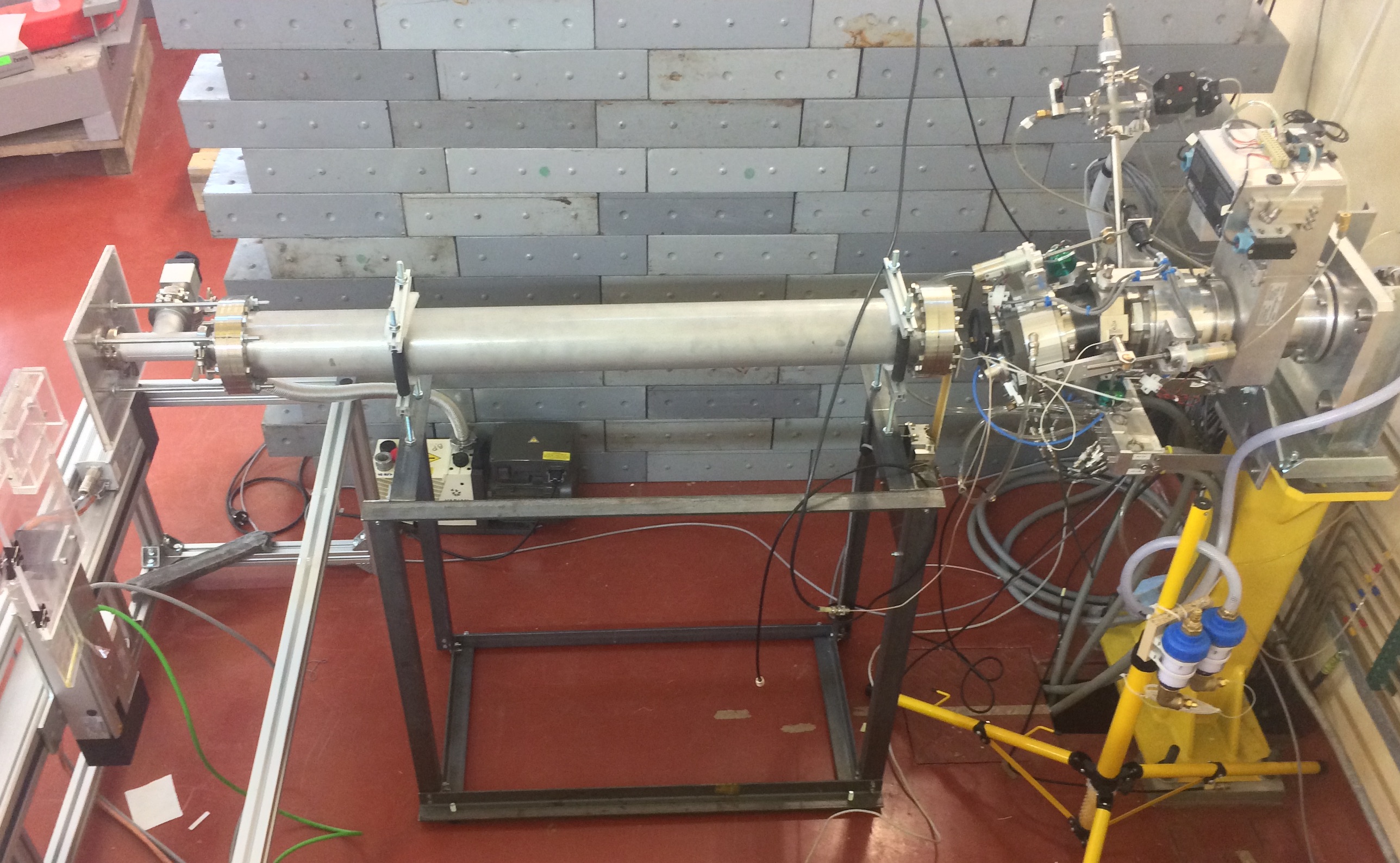